Shared installation directory is not supported 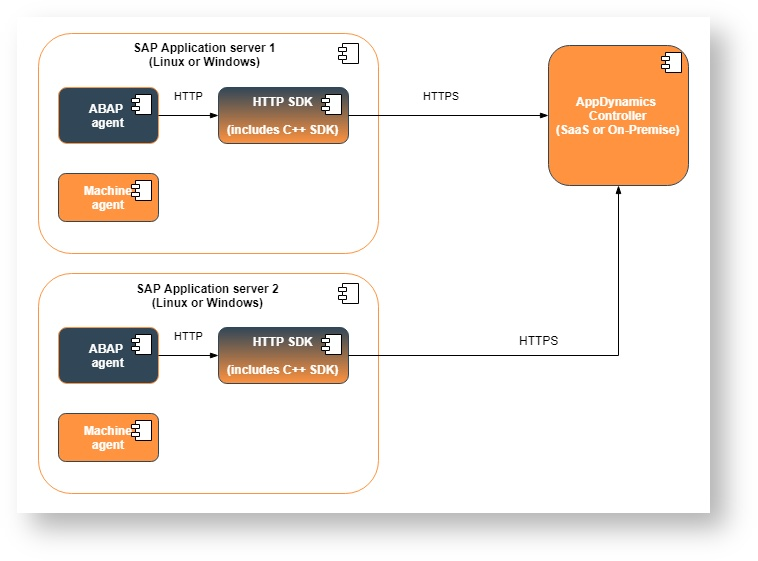 There are known compatibility issues with Machine Agent versions 21.5.0 to 21.6.X. These issues are fixed in Machine Agent 21.7.0.