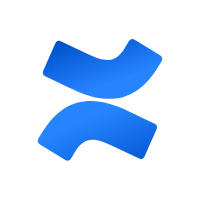 This topic lists the SAP environments that are supported by the ABAP Agent, HTTP SDK, and Datavard Insights.

The following table lists the SAP applications with the supported versions and other details:

The following table lists supported protocols used for the communication between SAP systems and external applications:

SAP system with multiple application servers running on mixed operating systems (i.e. Windows and Linux, or Linux and AIX, or Windows and AIX, etc.) are unsupported and local installation of HTTP SDK is not possible.

All application servers of one SAP system must run either on a 64-bit Microsoft Windows or on a 64-bit Linux.